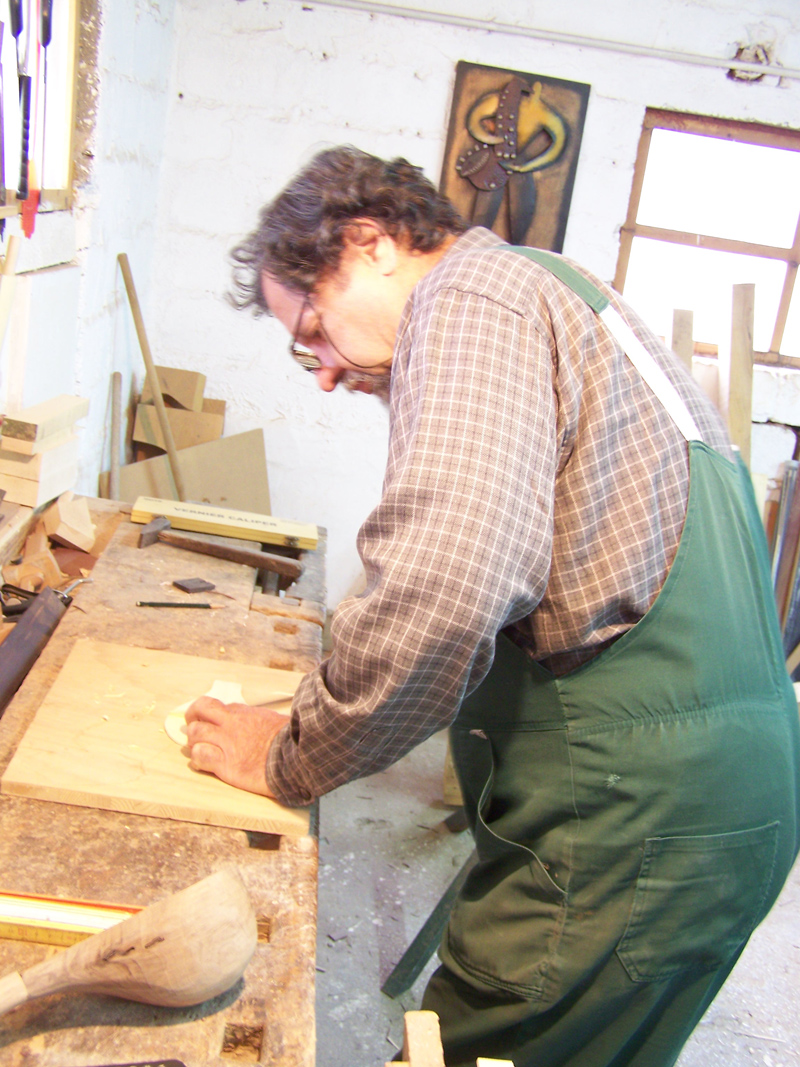 Born in Athens in 1952, he has been living and working in Korinthos since 1980. Raised in his father’s carpenter’s workshop, the close contact with wood has been his early but lasting fascination. For a good many years he worked as a cabinetmaker .Further to his occupation he graduated from the Sivitanidios   Arts and Crafts School in Athens majoring in electronics.. As it is so often the case, it was music that intervened and set a new course. That and the knowledge of carpentry were the guides to his first musical instruments. He studied under Georgios Kertsopoulos the principals of classical guitar making and under Tasos and Yannis Koukourigos  the craft of traditional instrument  making. Christos also participated in the September 2008 classical guitar fair that was organized by TAR magazine. 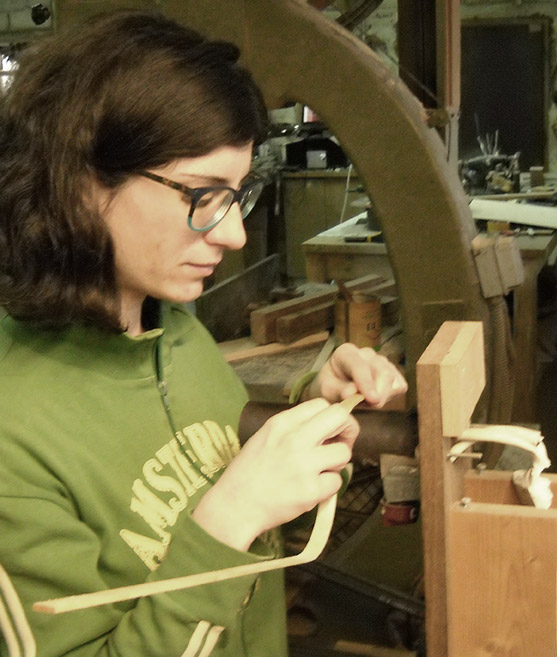 Born in Korinthos in 1983. She is a technological school graduate  . Growing up in the family workshop she came to love wood just like her father. A music lover herself, she watched  him practice  the art of lutherie  and this sparkled the desire for her first instrument. Apprenticeship concluded, Sofia builds musical instruments along with her father .